Not that results are altogether the point of the project for Peterborough. The club's owner Barry Fry, for whom the expression "crazy like a fox" might have been invented, has presumably used the money to bring in a couple of wise heads on the pitch, and replace the unfortunate Bleasdale with a more experienced manager. You have to feel sorry for Bleasdale, a likeable Scouser whom we first see in exchange with a rival supporter: "Sit down, you prick," the fan advises.

That's a bit strong," counters Steve. It is no surprise, then, to see Steve unsettled by the sleek untroubled presence of Big Ron hanging around "helping" him. This match started out brutal real fast. They used, barb wire boards, barb wire bats, thumbtacks and we even got the see the classic Nestea Plunge out of Foley. Just when this match was reaching its climax, the ending killed it.

It was a bit confusing. For me, it looked like Foley quit because Flair was not going to stop and Foley was still seeing stars from the plunge, but the way the announcers played it, it made it look like Foley quit so Flair wouldn't hit Melina who was shielding Foley. Good match, quirky ending.

Batista vs. King Booker: This match needed to be great because Smackdown is in such a dire state right now, it is looked upon my many people as the minor leagues.


This match pretty much came out of nowhere. While it was logical for a former world champion who was pinned or submitted to lose the title to be given a match for said championship, there was no appropriate build for their match. Not to mention the fact that we are supposed to forget about their little scuffle at the Summerslam photo shoot, which was reported again and again on WWE.

You would think that they would have incorporated some of that into their match since they are the ones who brought so much attention to it. It would have made the match more interesting. The match was ok at best. A lot of sloppy offense mostly from Batista really hurt this match. I'm not sure if Booker was sandbagging him, alluding to the fight mentioned earlier, or Batista was phoning in his performance but none of these guys were on their A game, especially Batista. The crowd was dead for this match; perhaps it was from the earlier match with Foley and Flair, but coming to the end they woke up a bit..

Those minute chinlocks didn't help much either. The ending was very bad too. A clean victory would have been great, or some sort of small controversy would have sufficed too, but Sharmell, who looked amazing that night, might I add, interfering by smacking Batista weakened an already weak match. DX vs. The McMahons: This has gone on too long. DX went from cool to embarrassing within a month. Say, did we ever get an explanation of why DX is back?

Yeah, I didn't think so; that would have actually helped. The Spirit Squad who are the tag team champions in case you forgot, because I sure did couldn't touch these guys and any chance they had was quickly snuffed. Kennedy, Finlay and Regal with ease. It took the Big Show to actually turn the favor. A quick note, Kennedy got a nice reception, followed by Finlay. I know the internet loves Kennedy, but I still don't see why. He's good, but he hasn't shown much to me yet. By the time the match actually started, DX was already laid out.

I loved the way the McMahons were using double team moves, and even finishers from tag teams in the '80's like the Decapitation, Hart Attack and the Doomsday Device, all on HBK by the way. Hunter was still laid out.

When he finally got the tag, he became Superman. What happened to the pain he was feeling after being chokeslammed though a table? After HHH was getting the match balanced in his favor, Umaga made his presence know attacking him with the taped thumb of doom, or the Samoan Spike as its better known. Kane comes down to attack Umaga and help DX. Why, you may ask. With it being back to DX vs. That was a nice spot, but we all saw that if it didn't happen, Shane wasn't going to hit Hunter anyway. He landed right in front of him and to make matters worse, HBK's foot didn't even hit him. In the end DX won.

Edge: People sure do hate John Cena. I don't hate the guy.

His in-ring abilities may be severely limited, but he does try to cover some of that up with his in-ring charisma. Like I've said before and will keep saying, John Cena isn't a bad wrestler. It's just that in this point, he can afford not to do any fancy moves, the top rope drops, the submissions or even good old chain wrestling. When Hunter was there, it was stale and he was stale. Make no mistake, Hunter is still at the top, but just not in the title picture. Edge gives great performances many times and given the right opponent, can give match on the night performances as well. The match at Summerslam was a good match, and I loved the way the stipulation of the title changing hands through a DQ was used.


Not much bad things to say about it, but I do have two qualms: When Sharmell jumped on Batista, the match ended on a DQ. When Lita jumped on Cena, the ref who saw this did nothing. Edge had to use brass knuckles to win this match. Can't he ever win a match cleanly or on his own. His stock drops each time that happens.

He has to be a dominant heel champ; Hunter can't hold that title all the time. The 2 best matches were the I Quit match and the WWE title matches, and those were above average at best. I went to my cousins house to see it and even when it started, we were debating on whether we should order it or not. We finally relented and ordered it in the middle of the MITB match. I saw the beginning on the replay, so I didn't miss anything. The crowd was heavily into Carlito, which was cool with me, pun intended.

In my prediction I said the champs would retain with Masters being pinned, but once again it was Carlito who was pinned. With Carlito and Masters defeated, there are really no challengers for the tag titles. I see a rematch between the two as early as tonight or even at Backlash. Money In The Bank: Last years match was the benchmark, and this years match did not surpass it. I found it to be too short and too spotty, in a sense of there was no foundation.

Last year, the biggest threat was Kane, in which most of the attacks were to Kane to slow him down. In this one, no one was a real threat to the others. Sure, you can say that everyone was a threat to someone, but it wasn't played out that way. Finlay, Lashley and Hardy oddly the Smackdown guys were not seen as credible contenders. I did not see them coming up as winners here. 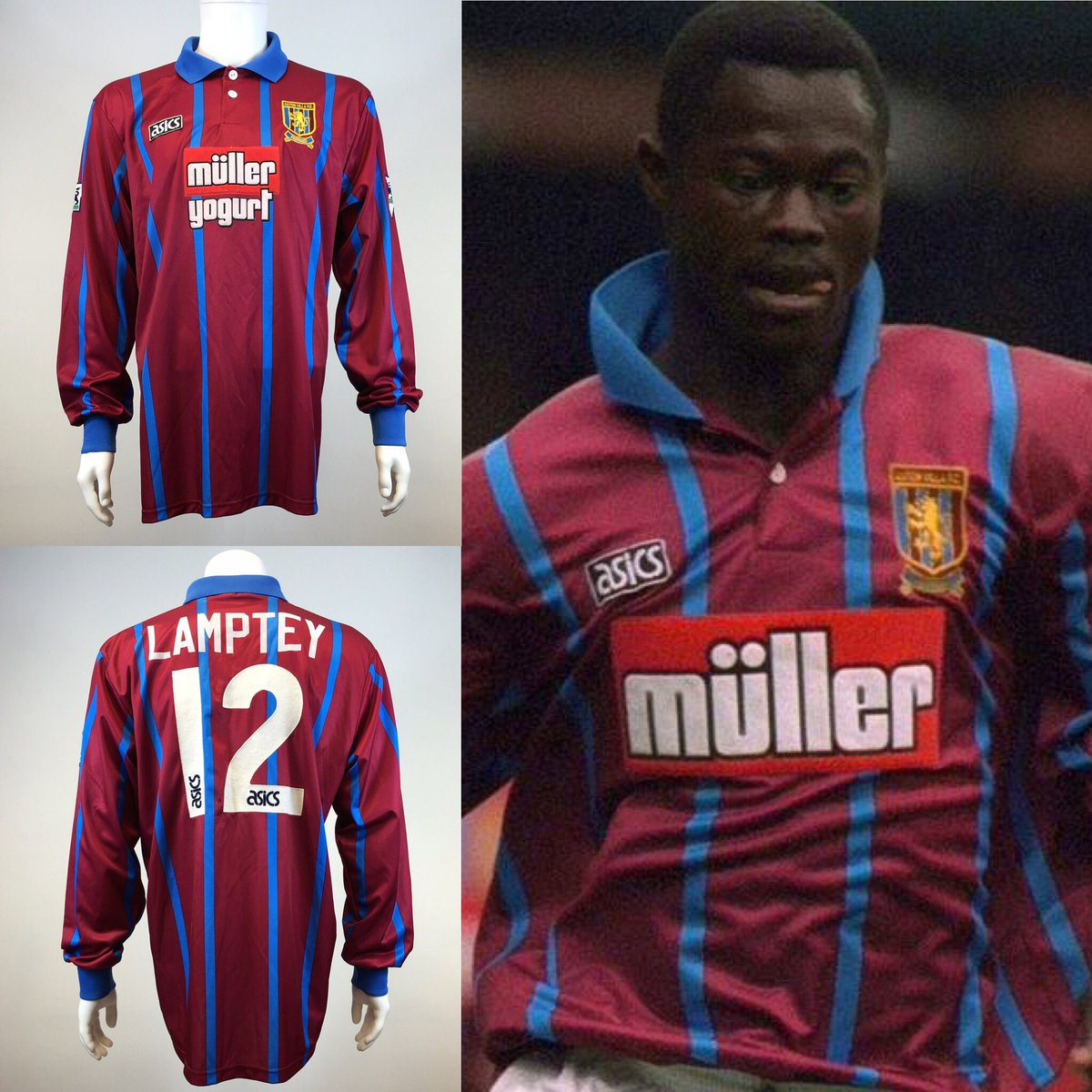 Flair has the whole "last run" idea going with him, so it was really up to Rob Van Dam and Shelton to bring this match as high as it could go, which they did. One thing I was a bit upset about was the cameramen missed a few of the cool spots like RVD's top rope chair dropkick to Lashley and Shelton's springboard jump from the roped to the ladder.

Chris Benoit: This match would have been more stronger if Chris Benoit could have had some mic time to build to this match. All the mic went to JBL, which in itself isn't a bad thing, but it made Benoit an afterthought when he was talking about Stone Cold. This match was good in ways that the technical aspect was drawn.

JBL working with less power moves, and more wearing down Benoit with a slower pace was a good idea. He would have more ammo to use in his interviews.